Get Down feat. The Pharcyde (Remix)

from ReVision Vol. 1 by Jern Eye 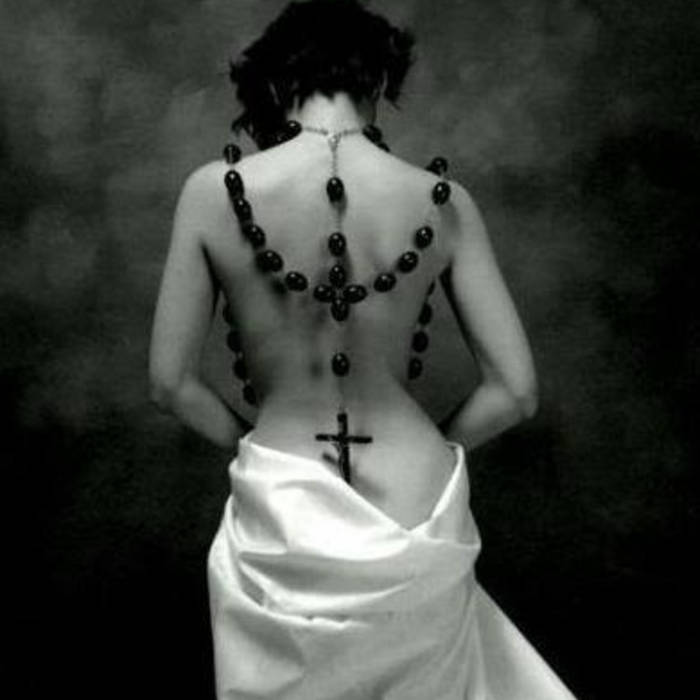 This is the original beat with Brown & Imani of The Pharcyde rippin on it. After hearing Brown's verse I had to flip mine from the original. The Cyde killed it!

One-third of the Oakland based Hip Hop group Lunar Heights, Jern Eye's high energy shows and dense lyricism has established him as one of the Bay Area's Hip Hop luminaries. In 2006 he released his debut solo album Authentic Vintage which received national acclaim. In 2009 he followed up with his sophomore release Vision on MYX Music Label. Jern Eye is currently recording his next release tba. ... more

Bandcamp Daily  your guide to the world of Bandcamp

MF DOOM is given his flowers, plus appearances from MC Jada Imani and Stanley Ipkuss